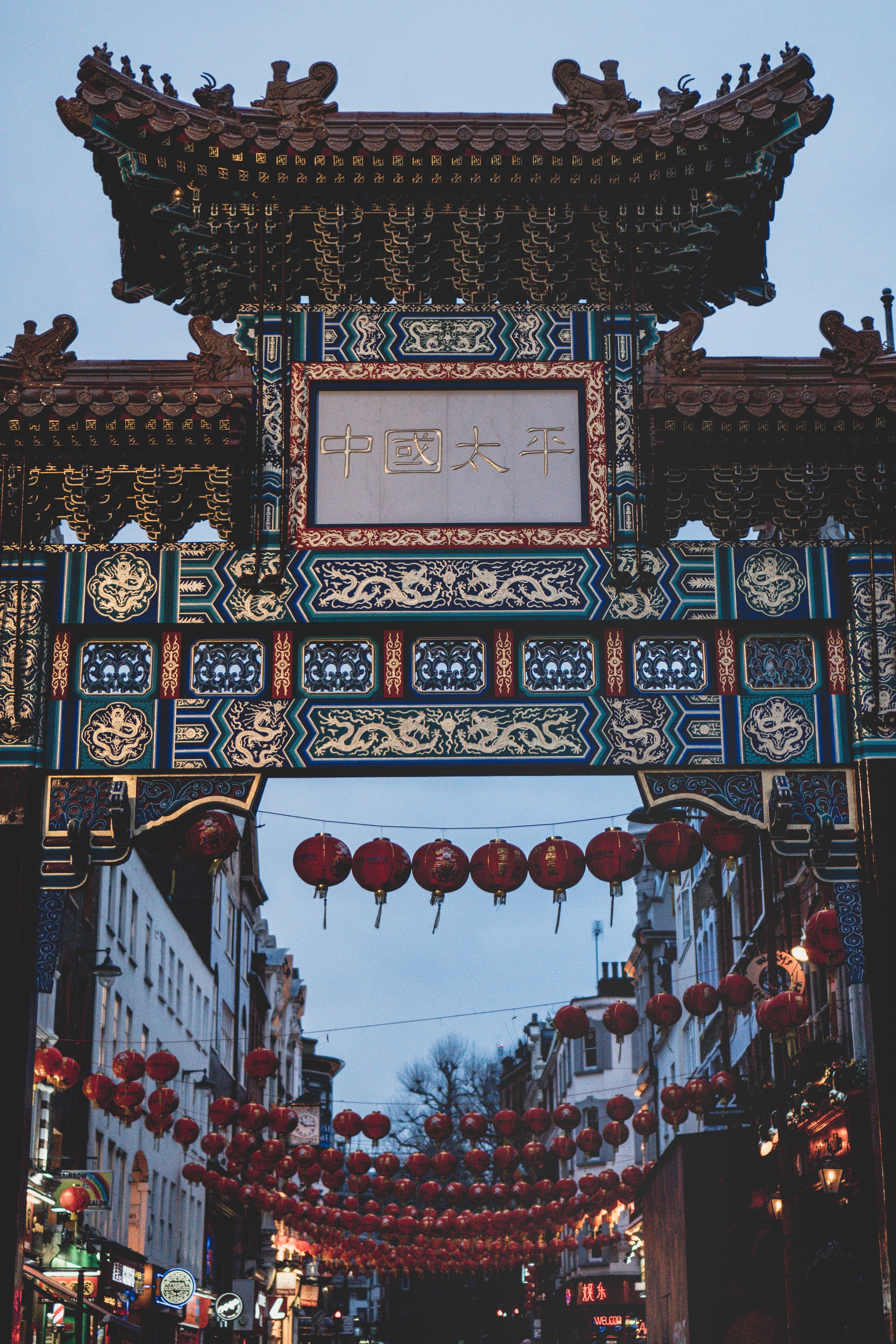 Although the Chinese government does not recognize dual citizenship, many Chinese do have another country citizenship while holding on to their China citizenship. The Chinese government has repeatedly warned the Chinese on the consequences of holding dual citizenships.   Some Chinese nationals have heeded the warning and had given up 1 of the citizenship. For those Nationals who have given up their Chinese citizenship, they are giving up the government benefits, housing, schools and health privileges. They will also have difficulty conducting business in China as a foreigner.   In recent years, EU golden visas programs were introduced by various European countries. Some of the golden visa programs offer permanent residency to foreigners without any/little physical residency requirements. Chinese began to embrace these programs.  After all, they are comfortable with their career / business in China and would prefer not to move if possible. But at the same time, as they are wary of the turbulent world environment, they realize the importance of having another country to go to.   These EU golden visas programs suit them perfectly. There is no need for a passport. They can just apply for a permanent residency without residency requirements. Programs like Portugal, Greece and Ireland is among the top rated destinations for the Chinese. Once they obtain their residency visa, they can stay and work in that country at any time they want. For the wealthy, it can be good for tax purposes as well. Last year was a record year for the number of Chinese applying for the golden visa programs. One wealthy Chinese man said that now the craze is comparing which country residency you have.
China cyprus cyprus citizenship eb5 golden visa golden visas greece golden visa greece passport green card ireland permanent residency Portugal property regional center